Donate Now
 EN
About Us 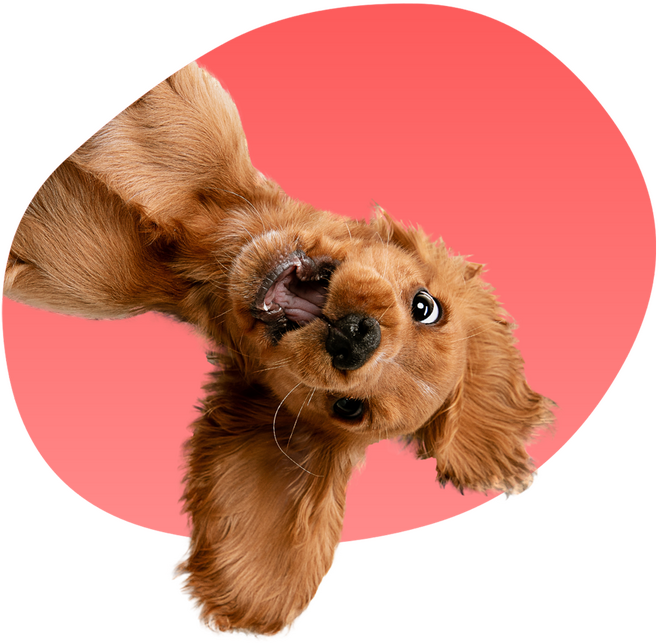 Anima Lefkada is a non-profit association founded in 2017 who's sole purpose is to improve animal care conditions on Lefkada, Greece.

Sadly thousands of animals are mistreated on a daily basis in Greece, and the island of Lefkada is no exception. 'Anima Lefkada' is an animal rescue organisation dedicated to tackling this problem. Our work is very hands on. We not only rescue mistreated animals, but take them to the vet to get treated, and then work with the animals to make them stronger, healthy and re-build their trust in humans.

During this rehabilitation phase we look for sponsors and donations to support the recovery of our rescues. Once they are doing better and ready to move on, we find them new homes by carefully selecting for adoption.

Population control is particularly important to us as it goes a long way to controlling the number of stray animals on the island. In order to tackle this, we have already launched several neutering programs and work closely with 'Animal Care Lefkas', a Greek association who shares our mission. Because most private dogs (let alone strays) are not neutered on the island, it's almost impossible to keep the exploding population under control.

Since animal welfare concerns are almost non-existent here, dogs and cats are often abandoned, abused and even killed. That is why we try to educate, collaborate with government bodies and raise awareness of our association and our goals. Despite our efforts, there are still many strays and especially newborn and abused animals on the streets and in the countryside.

Since there are no animal shelters here, the emergency station was founded as a private institution. Injured, traumatised and helpless animals find refuge here. All animals are checked, vaccinated, dewormed / defleed and receive a microchip and an EU passport. However, the emergency station only has limited resources and spots, which is why we depend on your help in the form of donations, sponsors and adoptions, as well as volunteers on site.

The people that make it happen 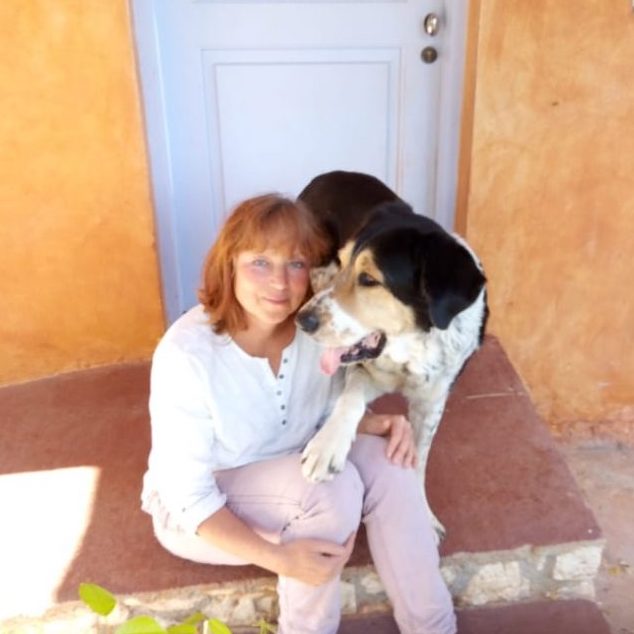 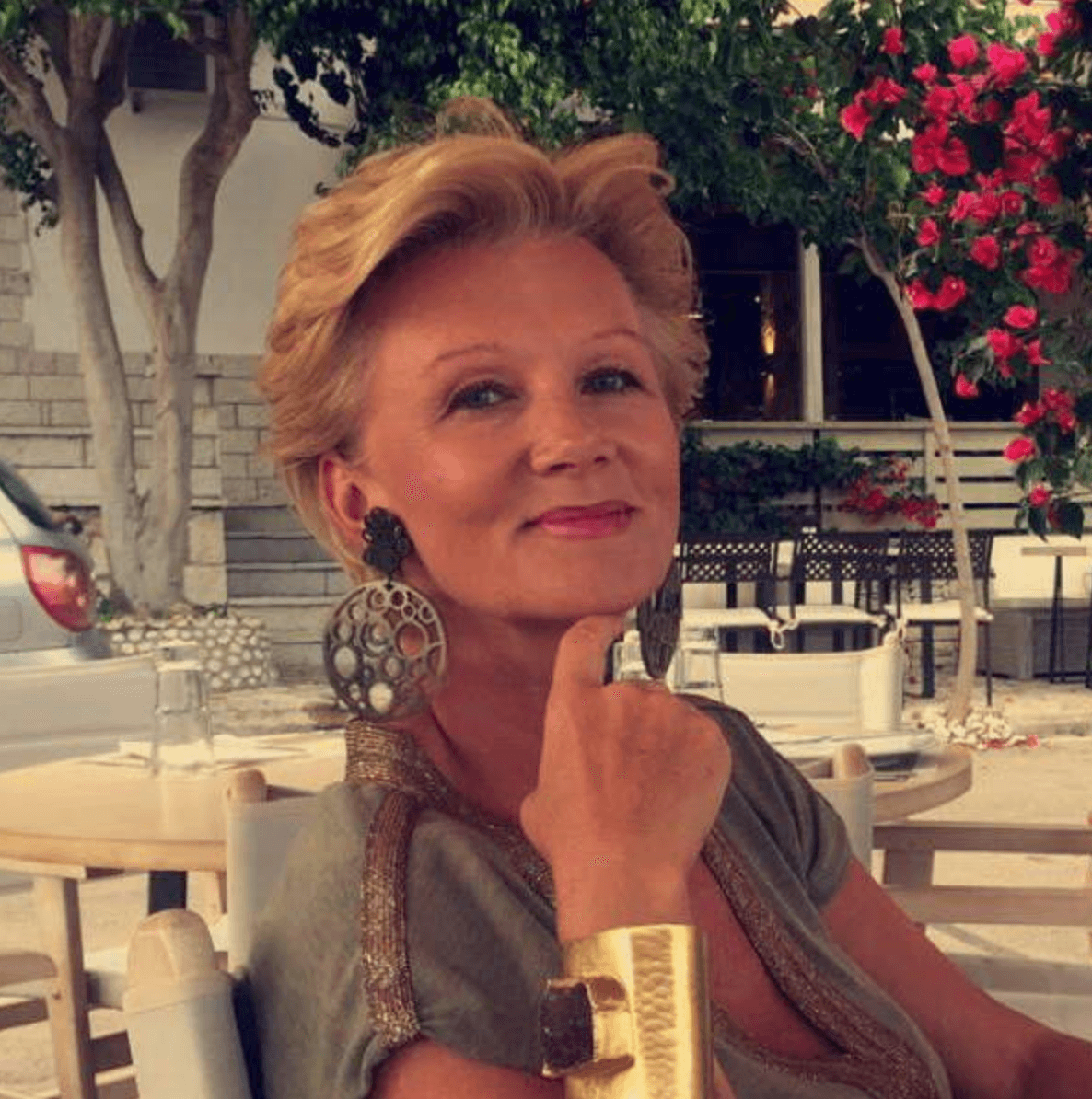 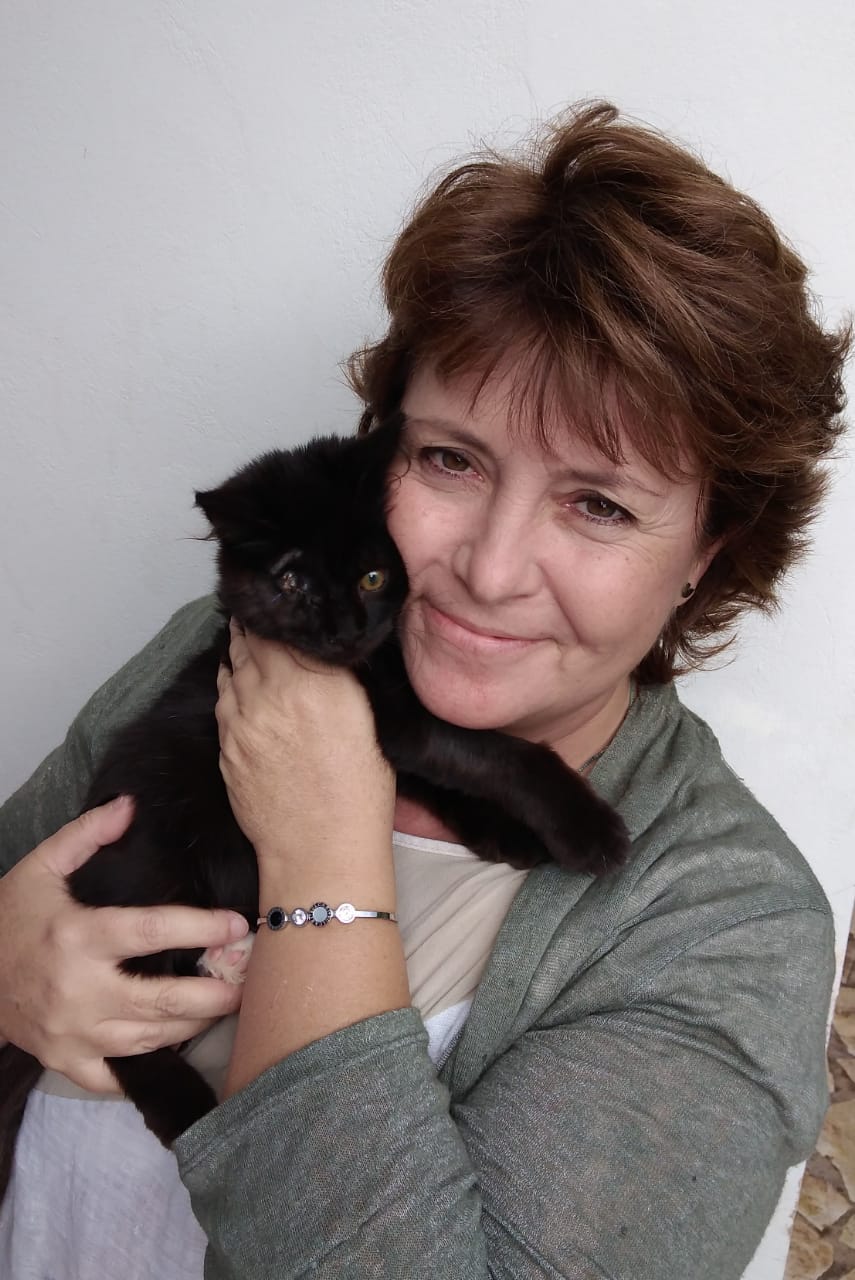 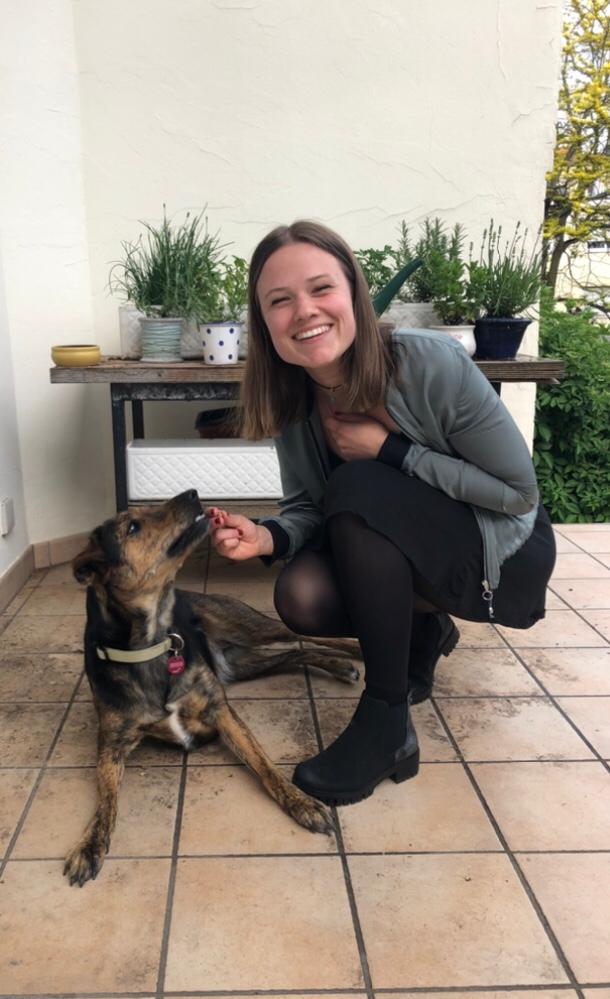 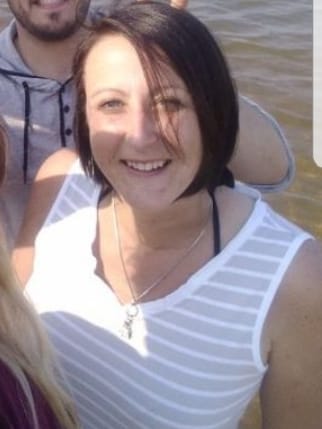 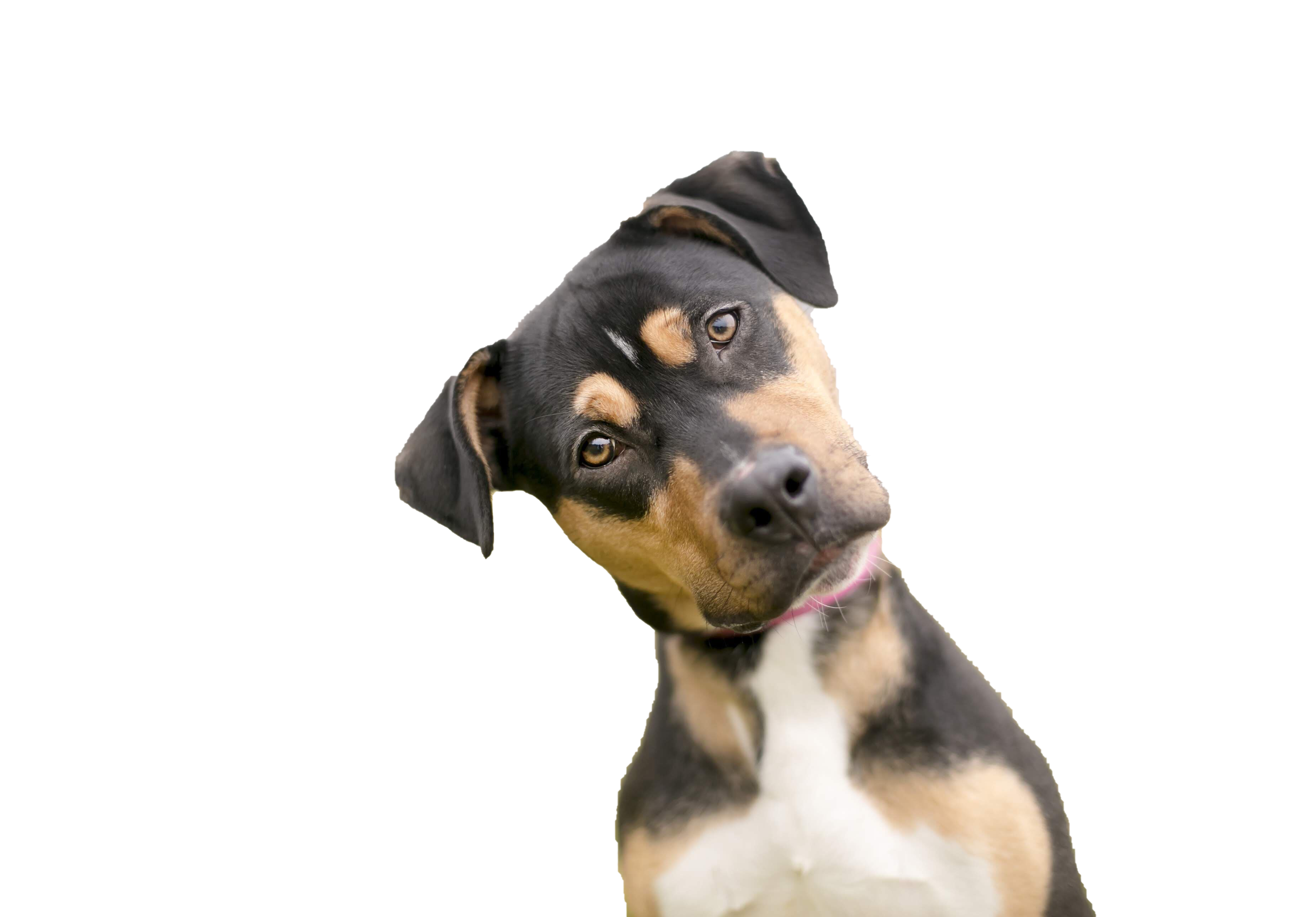 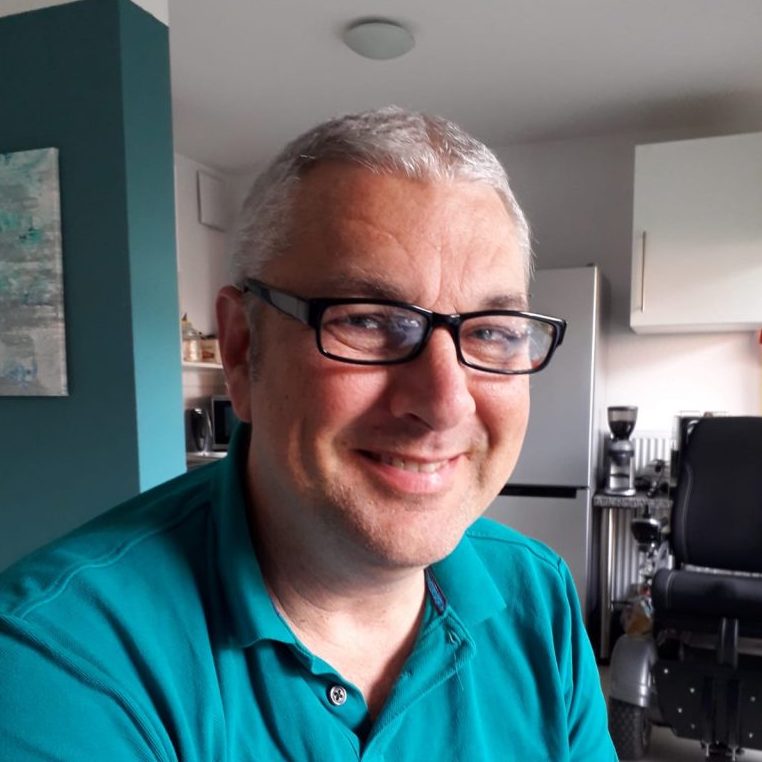